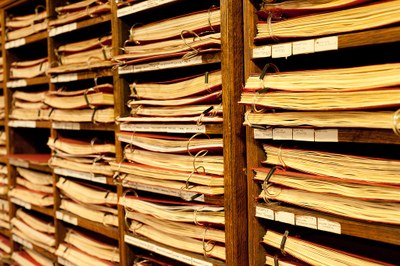 The Foods for Health Institute hosts a monthly seminar series, organized by Megan Sanctuary, that both highlights path-breaking work at UC Davis and invites researchers from around the world to share their work.