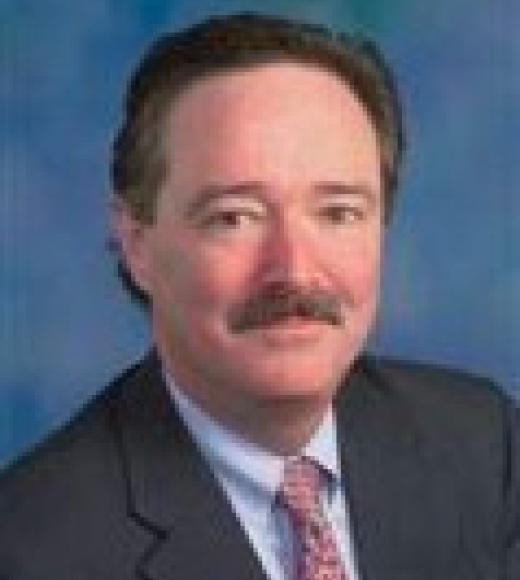 UC Davis InnovationAccess and professor of plant sciences at the University of California, Davis, Alan Bennett received his B.S. degree at the University of California, Davis in 1977 and Ph.D. at Cornell University in 1982, both in the field of plant biology. He joined the UC Davis faculty in 1983 where his research in plant molecular genetics has focused on cell wall disassembly and fruit development. He has given invited presentations at premier conferences, universities and research laboratories worldwide. Bennett served as Department Chair between 1990-1993 and Associate Dean of the College of Agricultural and Environmental Sciences from 1993-1999. He served as the Executive Director of the University of California Systemwide Office of Technology Transfer and Research Administration from 2000-2004, where he was responsible for intellectual property management in the University of California system. Bennett has a 50% appointment as Associate Vice Chancellor for Research effective July 2004 and his primary areas of responsibility are technology transfer, strengthening research-based alliances with industry, and supporting technology-based regional economic development. He is also the Founding Executive Director of the Public Intellectual Property Resource for Agriculture (PIPRA).

My research program focuses on genetic modification of fruit quality, particularly as related to postharvest performance. Our research combines biochemical, genetic and molecular genetic experimental approaches to understand the biochemical basis of fruit quality parameters and then to engineer genetically modifications for their improvement. Research in my lab has focused in three primary areas of fruit quality: determinants of sugar composition and the regulation of cell wall disassembly during fruit ripening. In the area of determinants of sugar composition our goal has been to dissect the biochemical and genetic complexity of soluble sugar accumulation by identifying single biochemical processes that may contribute incrementally to enhancing total sugar levels or to enhance the proportion of particular sugars. We have studied, in detail, a single trait, originally identified in L. chmielewskii, which confers sucrose rather than hexose accumulation. To examine the underlying basis of sucrose accumulation, we have taken a genetic and biochemical approach. The genetic approach consisted of an RFLP-assisted backcross breeding program. The first crosses indicated that sucrose-accumulation was controlled by a recessive genes and subsequent segregation analysis indicated that the trait is controlled by a single recessive gene, designated sucr (Chetelat et al., 1993). Utilizing RFLP markers to map the chromosomal location of the trait and found that it is closely linked to the gene encoding acid invertase, thus providing a connection between the genetic and biochemical determinants of this trait. We subsequently demonstrated that transgenic expression of an antisense invertase gene is sufficient to confer the trait of sucrose accumulation in tomato fruit (Bennett et al., 1995). Because fructose is nearly twice as sweet as glucose, our current research is examining strategies to enhance fructose/glucose ratios in fruit. Research in the area of ripening-associated cell wall disassembly has the primary goal of identifying molecular genetic targets that may be useful in regulating the process of fruit softening. In practical terms this information could be utilized to delay softening in order to prolong storage life or modify rheological properties of the fruit to enhance processing characteristics of the fruit. The initial phase of this research focused on a single enzyme, polygalacturonase. Previously, we carried out an experiment to critically test the function of polygalacturonase by expression of a chimeric gene in a non-ripening mutant background and showed that polygalacturonase resulted in pectin solubilization and an increased susceptibility to certain pathogens but did not significantly promote fruit softening (Fischer and Bennett, 1991). Based on the above experiments, we concluded that enzymes other than polygalacturonase must also play critical roles in the softening process. Our research has been directed to examine non-pectolytic determinants of fruit softening and because hemicellulose structure is extensively modified during fruit ripening, we have focused on endo-*-1,4-glucanases as potential determinants of hemicellulose degradation during fruit ripening. To this end we isolated cDNAs encoding seven distinct, and divergent, endo-*-1,4-glucanases from tomato (Lashbrook et al., 1994). We are currently evaluating transgenic plants that express individual antisense endo-*-1,4-glucanase genes. The results to date indicate that, consistent with their pattern of overlapping expression, inhibition of expression of a single endo-b-1,4-glucanase gene has only partial effects on physiological processes such as flower abscission and cell wall disassembly in fruit.