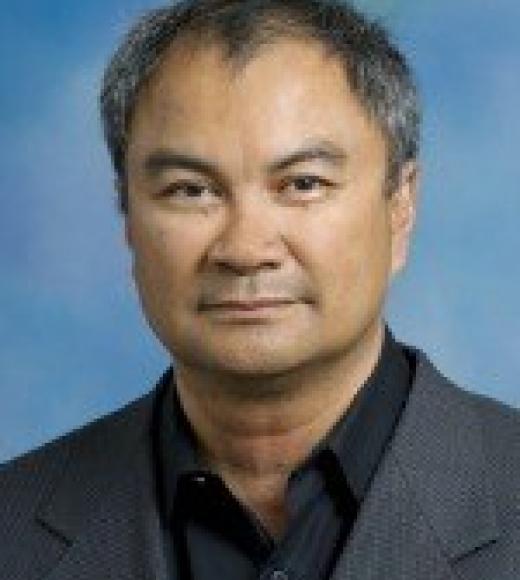 Dr. Lebrilla's laboratory group focuses on the development of methods for the identification and characterization of oligosaccharides and glycoconjugates found in biological samples, including glycolipids and glycoproteins. Oligosaccharides play a key role in important cellular processes such as recognition, adhesion and division. These compounds however have been difficult to analyze and characterize structurally. The problems include the large number of stereoisomers and possible linkage combinations. The laboratory is developing methods to overcome many of the difficulties associated with oligosaccharide analysis. They employ high performance mass spectrometry and modern chromotographic analysis specifically for oligosaccharides. The research group is currently focused on the glycomic and glycomic proteomic analysis of milk. They have recently characterized the free oligosaccharides in mammalian milk including human, bovine, procine, murine, and several primate species. They are now performing glycoproteomic studies on milk and examine changes in glycosylation of specific proteins. Dr. Carlito B. Lebrilla is a Distinguished Professor at the University of California, Davis in the Department of Chemistry and Biochemistry and Molecular Medicine in the School of Medicine. He received his BS degree from the University of California, Irvine and Ph.D. from the University of California, Berkeley. He was an Alexander von Humboldt Fellow and a NSF-NATO Fellow at the Technical University in Berlin. He returned to the UC Irvine as a President’s Fellow and has been at UC Davis since 1989.  He has served as Chair of the Chemistry Department. His research is in Analytical Chemistry, primarily mass spectrometry with applications to clinical glycomics and biofunctional food.  He has over 320 peer-reviewed publications.  He is also co-editor of Mass Spectrometry Reviews and has been on the editorial board of Molecular and Cellular Proteomics, Mass Spectrometry Reviews, Journal of American Society for Mass Spectrometry, European Mass Spectrometry, and International Journal of Mass Spectrometry.