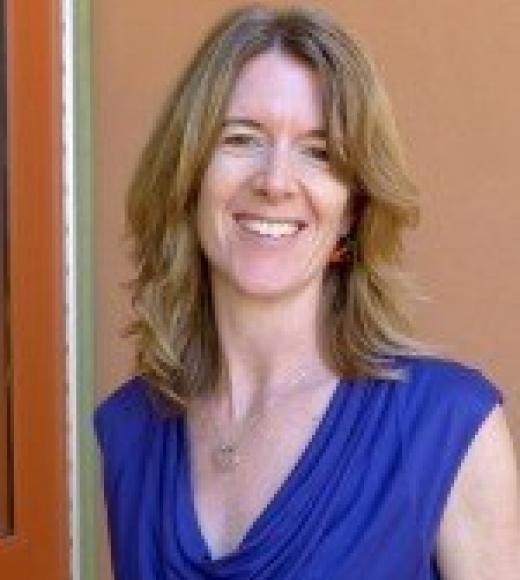 Carolyn Thomas (formerly Carolyn de la Peña) is Professor of American Studies, and Vice Provost & Dean for Undergraduate Education at UC Davis. As an American Studies scholar she studies the history of technology, food, and business in the United States. She is the author of Empty Pleasures: The Story of Artificial Sweeteners from Saccharin to Splenda (2010), which was awarded the 2011 Book of the Year Prize from the Association for the Study of Food and Society and designated a CHOICE outstanding academic book. She is also the author of The Body Electric: How Strange Machines Built the Modern American (2005) and a number of articles and edited volumes on related themes.

In her current capacity as an administrator she researches, writes, and speaks on the importance of enhancing advising on University campuses and the advantages of hybrid and adaptive approaches to classroom pedagogy.  She directed the UC Davis Humanities Institute from 2007-2012 and, in 2006, received the Chancellor's Award for Excellence in Mentoring Undergraduate Research.