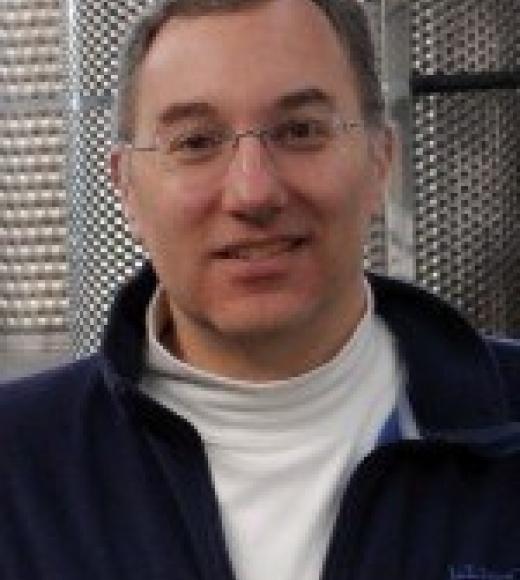 Along with his appointment to the Gallo Endowed Chair, Professor Block is Vice Chair and Professor in Viticulture and Enology at UC Davis, with a joint appointment in the Department of Chemical Engineering and Materials Science. Since joining UC Davis, his research has spanned various topics, including development of fermentation datamining, modeling, and optimization methods, metabolic engineering of yeast and lactic acid bacteria for improved biofuel and recombinant protein production, and catalytic conversion of agricultural waste streams into fuels and value-added chemicals.

Professor Block has received multiple awards for his teaching, including an award from the Northern California American Institute of Chemical Engineers for Excellence in Chemical Engineering Teaching and a Distinguished Teaching Award from the UC Davis Academic Senate. Prior to joining UC Davis, he worked for Hoffmann-La Roche, Inc. in Nutley, NJ where he was in charge of fermentation process development groups, as well as designing and operating process control systems for new biopharmaceutical manufacturing facilities. David holds a B.S.E. from the University of Pennsylvania and a Ph.D. from the University of Minnesota, both in Chemical Engineering.