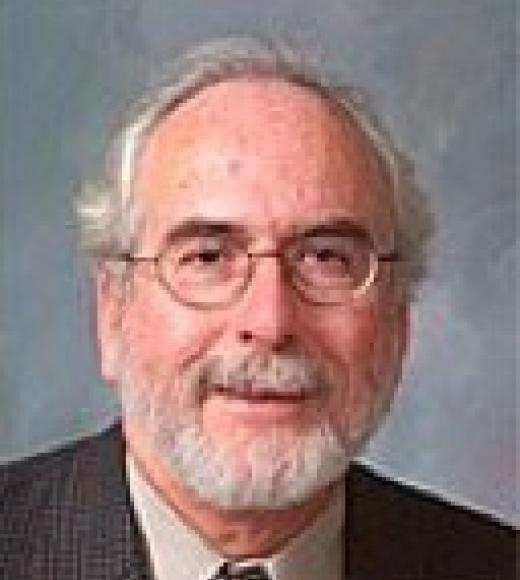 Dr. Matthews is Program Leader for the Medical Technology Program at Lawrence Livermore National Laboratory as well as professor within the UC Davis Department of Applied Science and School of Medicine. He is also an Associate Director of the UC Davis Integrated Cancer Program. He directly supervises ~50 scientists, engineers, 8 graduate students, a 25 student summer intern program and 8 other support staff. Dr. Matthews is responsible for the development of industrial and medical applications of Lawrence Livermore National Lab Technology, especially for the prevention, screening, diagnosis and treatment of diseases such as diabetes, stroke, brain trauma, chronic pain and cardiovascular disease. Dr. Matthews is also responsible for founding a biomedical technology stem of research and teaching curriculum within the Department of Applied Science. Dr. Matthews leads a multi-directorate program within Livermore whose mission is to develop medical devices in collaboration with industry. Current projects and those already successfully transferred to industry include: an opto-acoustic recanalization device for treating ischemic stroke; a miniature x-ray source which is mounted on a microcatheter and used to treat coronary artery restenosis; micropower impulse radar for numerous medical diagnostics including differentiating hemorrhagic vs. ischemic stroke; an implantable, continuous glucose monitor and ultra-short-pulse laser microsurgery devices.

Dr. Matthews is a co-Principal Investigator on a Department of Energy funded Center of Excellence for Application of Lasers to Medicine and on a NIH Unconventional Innovations Program Grant to Develop Compact Light Sources for Mammography and Radiotherapy.

He received his Ph.D. in Physics in 1974 from the University of Texas at Austin. His thesis work dealt with the understanding the radiative and collisional ionization properties of energetic heavy ions moving through gases and solids.

Dr. Matthews is an expert on the radiative properties of ions in plasmas as well as in the conversion of laser light into X-rays.

Dr. Matthews has also worked for short periods at the Hahn Meitner Institut in Germany, Rutherford-Appleton Laboratories in Great Britain, the University of Paris-Orsay and the Centre d’Etudes de Limeil-Valenton in France. He has also lectured at numerous universities and research centers in the United States, Europe and Japan.

Dr. Matthews is widely acknowledged to have invented and developed the x-ray wavelength lasers. Among many other applications of that technology, he continues to collaborate with biologists, in order to use x-ray lasers to generate x-ray images of living subcellular material, and with materials scientists, to develop new methods of studying materials properties and defects.

Dr. Matthews has written over 170 publications in the scientific literature and holds numerous patents, especially for medical devices and commercial applications of lasers. He is a fellow of the American Physical Society and the Optical Society of America and is a co-recipient of the 1990 Division of Plasma Physics Award for Excellence in Plasma Physics Research. He is also a member of the American Physical Society, Optical Society of America, the Society of Photographical and Industrial Engineers and the Institute for Electrical and Electronics Engineers.

Finally, Dr. Matthews is extremely active in commercializing technologies developed at the national laboratories. He specializes in helping investors or small companies obtain the technologies needed to capture profitable new markets. He has already helped investors put together several startup companies based on Livermore and other national lab technologies. He has broad scientific management and marketing skills, having managed programs as large as $30M/yr while at Livermore and having successfully garnered project funding from both government and private sources.