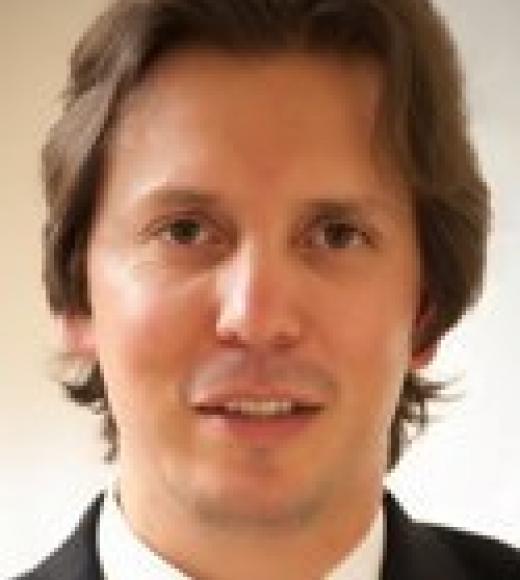 Dr. Maverakis runs a UC Davis clinic that specializes in the treatment of patients with severe immune-mediated diseases involving the skin. He is also an immunology researcher who holds early career awards from the Howard Hughes Medical Institute and the Burroughs Wellcome Fund. Dr. Maverakis is a recipient of the 2011 NIH Director's New Innovator Award, which provides his lab federal funding to study autoimmune skin diseases.

Dr. Maverakis became interested in immunology as an undergraduate at the University of California - Los Angeles where he earned departmental honors for his work on a mouse model of multiple sclerosis, experimental autoimmune encephalomyelitis. He then continued his research endeavors at Harvard Medical School (HMS) in Boston where he graduated summa cum laude in 2003. He is in a elite group of only 15 students in over 220 years to have graduated with highest honors from HMS. After completing an internship in internal medicine at Harvard’s Beth Israel Deaconess Medical Center, Dr. Maverakis came to UC Davis to complete a residency in dermatology and in 2007 he joined the faculty. He holds appointments in the Department of Dermatology and in the Department of Medical Microbiology and Immunology. His group is focused on characterizing autoreactive T cell repertoires in humans with immune mediated skin diseases. Such work might lead to better targeted therapies for these types of diseases.

Research interests: Immunotherapies for melanoma, T cell mediated skin diseases, and the murine models of autoimmunity, and clinical trials for melanoma and autoimmunity. Clinically, Dr. Maverakis specializes in the treatment of patients with severe immune-mediated systemic diseases involving the skin.