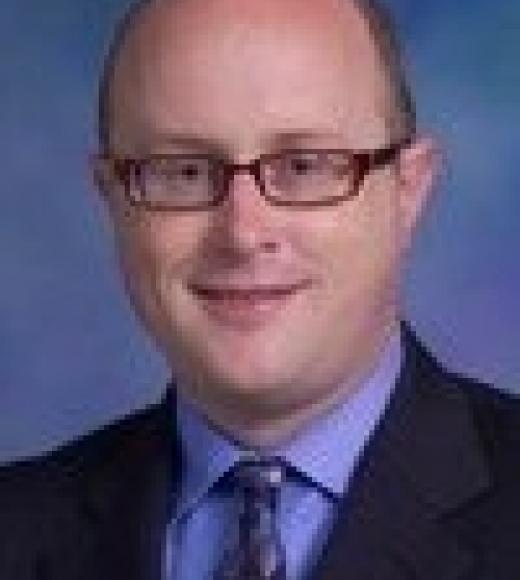 As a member of the Foods for Health Initiative, Prof. Ristenpart researches how metabolites of different foods affect the response of red blood cells (RBCs) to changes in their micro-environment. For example, RBCs play a key role in regulating blood pressure by releasing signaling molecules in response to how much the RBCs get stretched out in arterial constrictions. Despite the obvious health implications, the details of the RBC mechanotransduction mechanism are unclear. Prof. Ristenpart investigates RBC behavior using microfluidic techniques, which allow precise control over the hydrodynamic conditions and simultaneous visualization of cellular deformations using high-speed video. By adding controlled amounts of specified metabolites, we directly probe how specific foods affect RBCs and the corresponding effect on blood pressure. Ultimately, the research will shed light on optimal dietary strategies to maintain good health and therapeutic strategies for patients with hypo- or hypertension and other disease states.