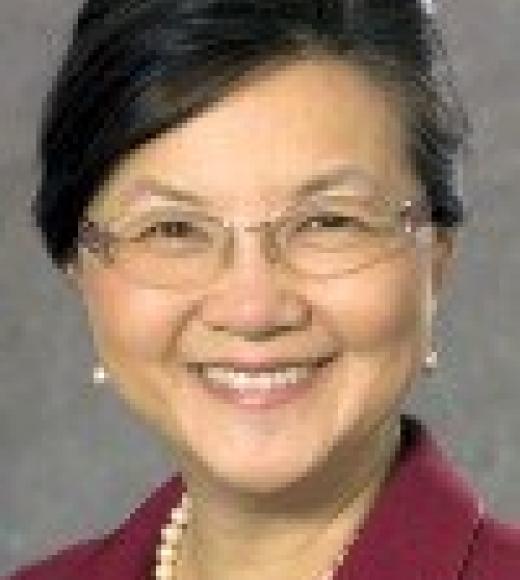 Dr. Wan received her B.S. from the School of Pharmacy at Taipei Medical College in Taiwan in 1979. She received her M.S. in 1981 and her Ph.D. in 1983 in Experimental Pathology from Drexel University.  Following, she obtained a fellowship from NIH to study molecular biology of the liver before she became a faculty member in the Pathology Department at Harbor UCLA in 1989. She became a Full Professor in 2001. In 2003, Dr. Wan was recruited by the Pharmacology Department at University of Kansas Medical Center. In 2007, Dr. Wan was named the Director of the Liver Center and the Leader of the Cancer Biology Program at the Cancer Center at KUMC. After nine years of service at KUMC, Dr. Wan has joined the Department of Medical Pathology & Laboratory Medicine at the University of California, Davis Medical Center in 2012. In recognition of her accomplishments in the field of liver research, Dr. Wan received the Distinguished Women in Research Award honored by California Councilwoman Janice Hahn and Congresswoman Jane Harman. She also received the Richard Weitzman Award at UCLA and Investigator Research Award at KUMC.

In addition to her research, Dr. Wan is actively involved in service at national and institutional levels. She was an NIH study section standing member for from 2000-2005 and continued served as an ad hoc member from 2005-2008. In 2009, she began serving on the Xenobiotic and Nutrient Disposition and Action Study Section for another four years. From 2006-2007, she was the President of Central State Society of Toxicology. She is also an editorial member for many journals.

Dr. Wan is involved in teaching medical students, residents, research and clinical fellows, as well as graduate and undergraduate students. She also mentors junior faculty. She has formally mentored 13 junior faculty members, most of which have received their first NIH RO1 grant in recent years. Over the years, she has mentored 40 Ph.D. and/or M.D. post-doctoral fellows, 7 visiting scholars, and more than 30 students. As mentioned above, her outstanding contribution in mentoring has been recognized by receiving the Joy McCann Professorship in 2007 and the SIG Elsevier Mentoring Award from the Society of Toxicology in 2009.